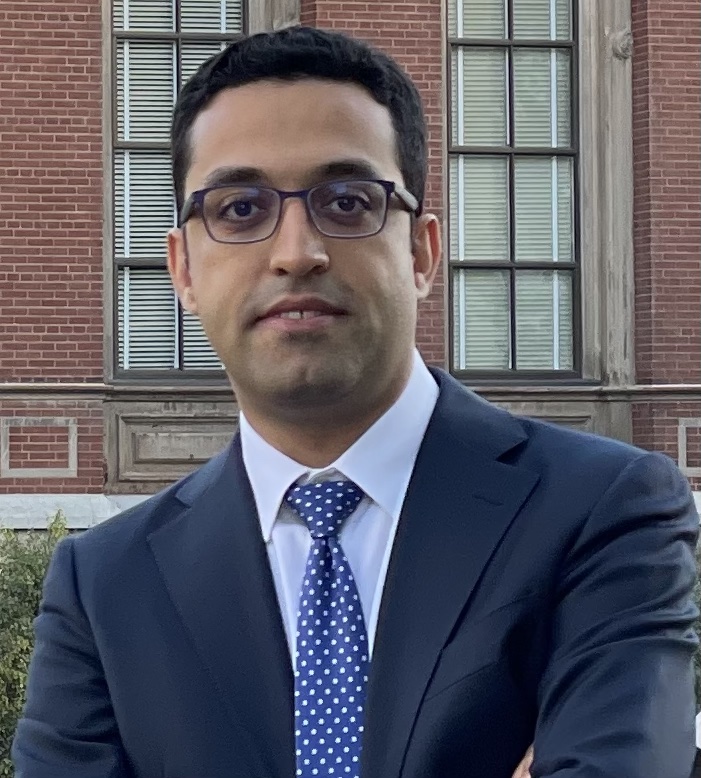 I received my PhD from the Department of Economics at UC Berkeley in spring 2021.
Currently, I am a postdoc at Caltech HSS division.
My research interests are in Economic Theory and Finance. Here is my CV.